Hello. We are MM.

We are a San Francisco & Oakland brand design firm specializing in crafting experiences for digital and analog worlds. Our focus is on building brands that tell an authentic story. Conceived from rich dialog, we tell these narratives through concept, detail, vision and execution. We utilize an informed design approach that we believe is key to crafting innovative and enduring experiences.

Our multidisciplinary process allows us to steward projects from design to development. We excel in Brand Identity, User Experience, Interactive Design, Motion, Environmental, Print and Packaging. We aim to push ourselves and our clients, but we check our egos at the door knowing that collaboration is essential to creating work that people talk about. With over 20 years of combined experience we have worked with Fortune 500 companies, Startups, NonProfits, and Small Businesses. Our office is located in San Francisco’s historic Jackson Square District. 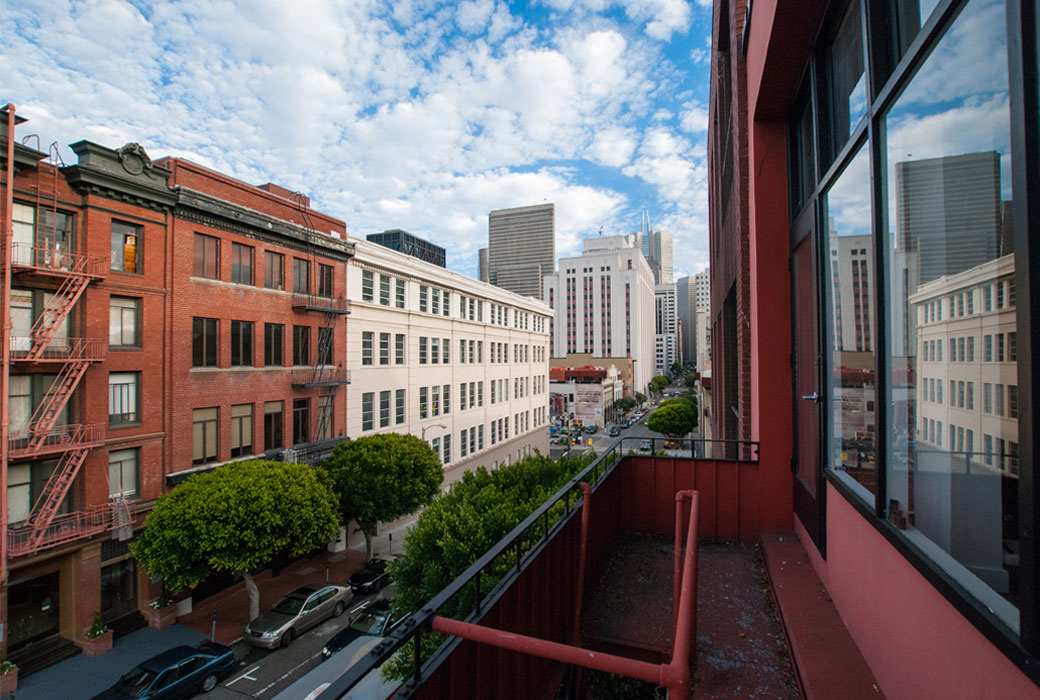 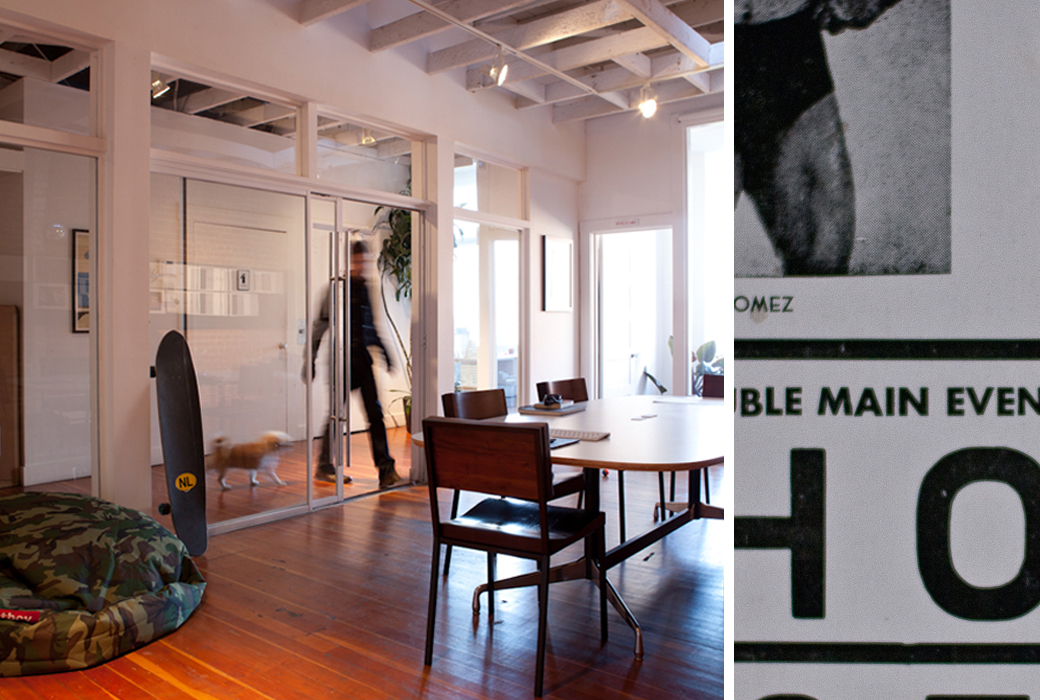 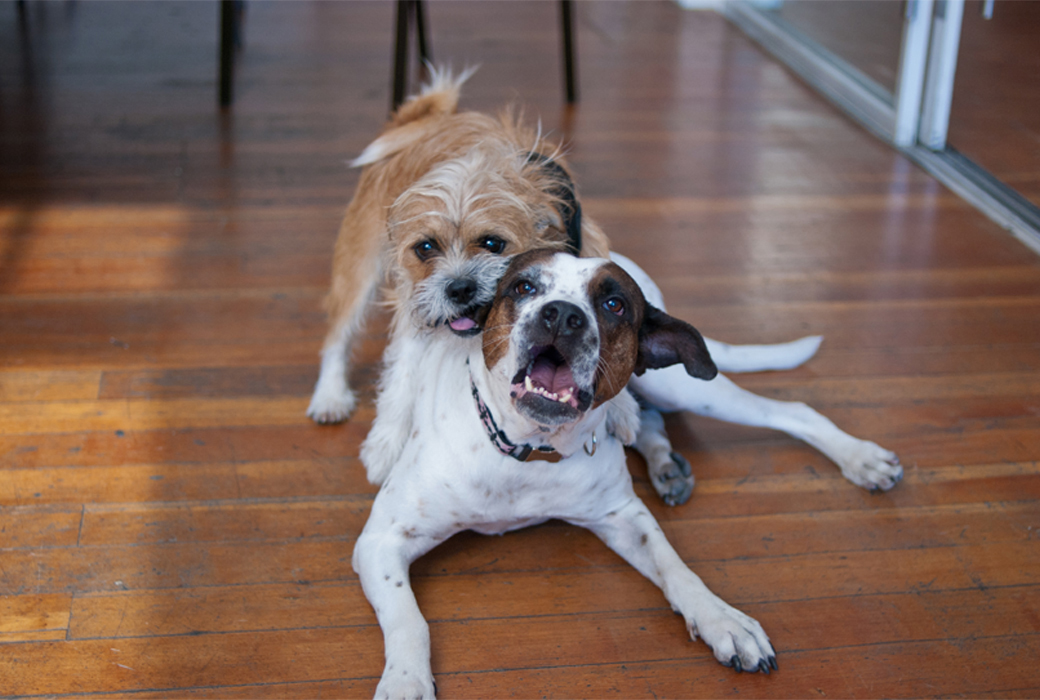 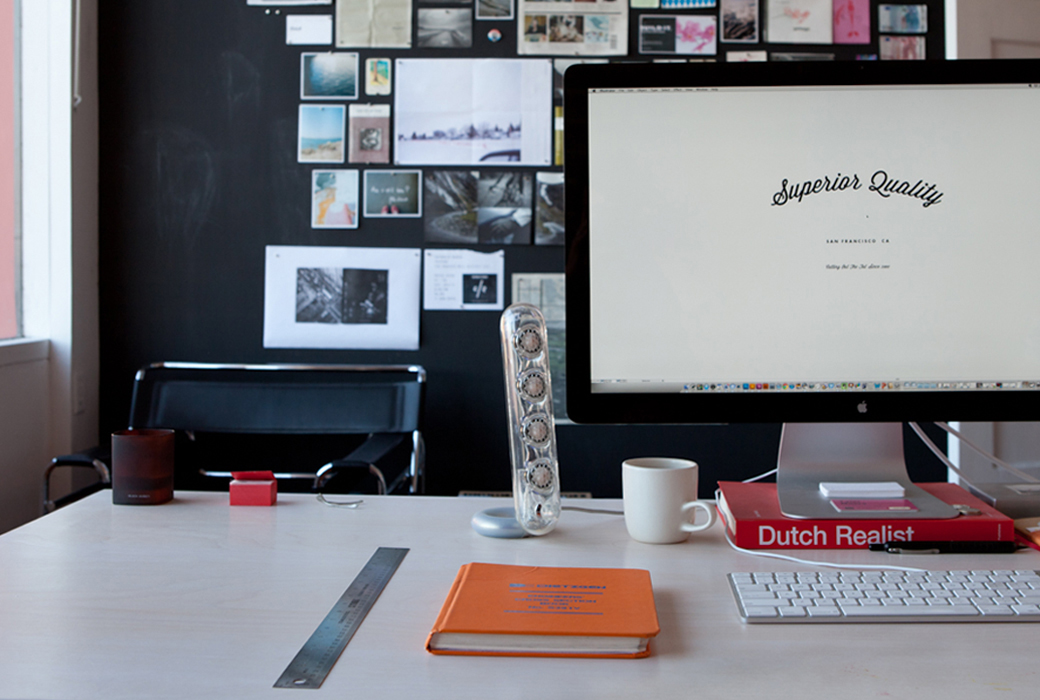 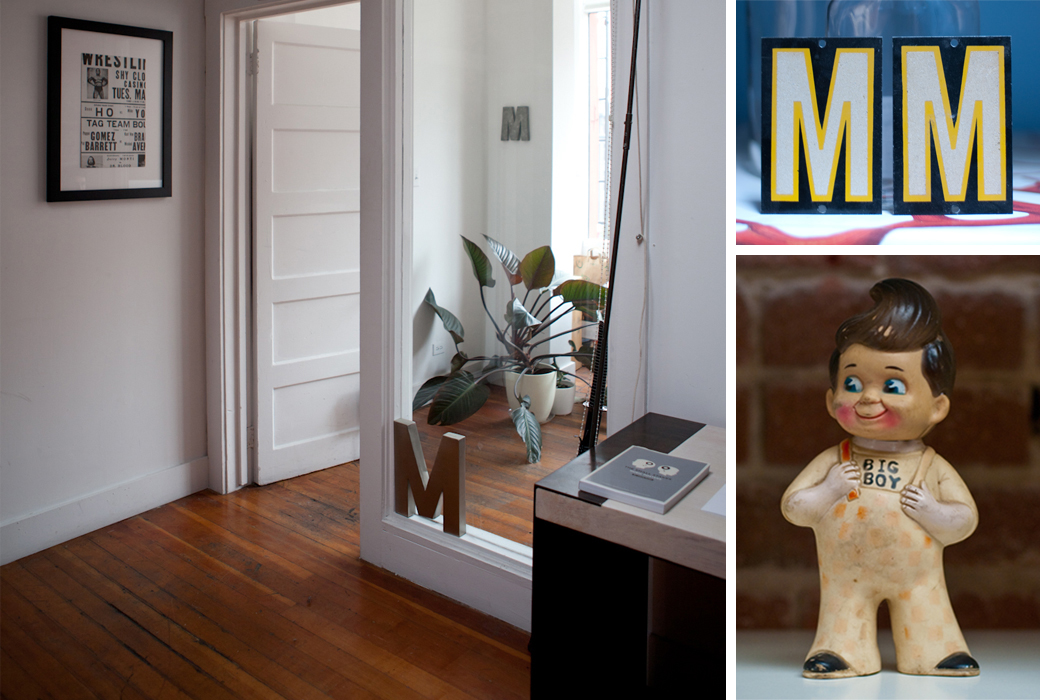 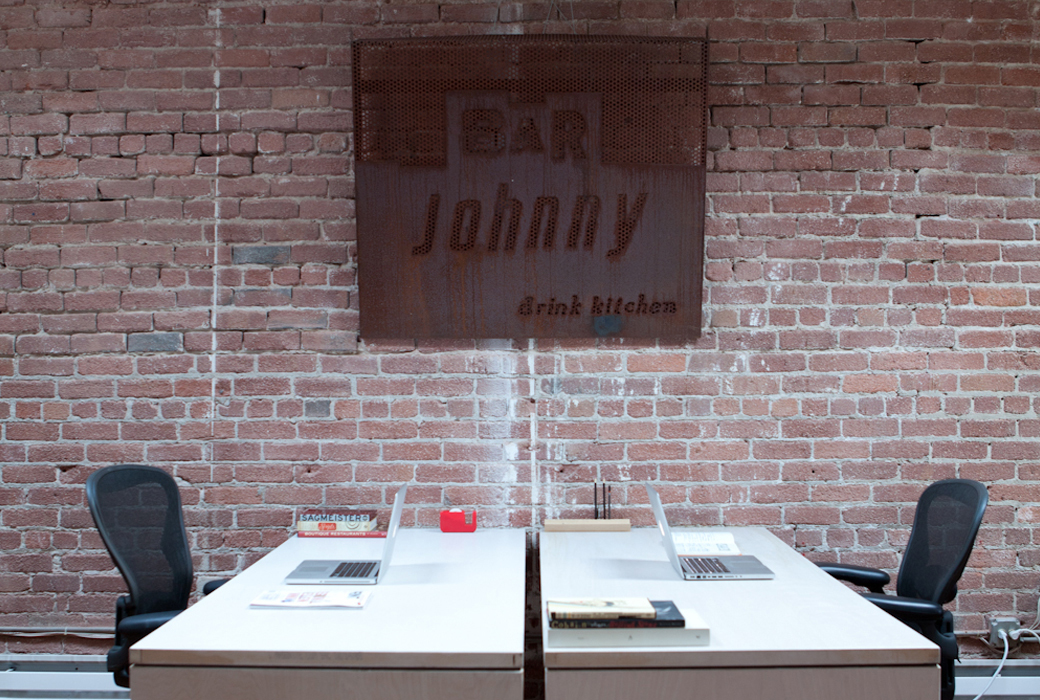 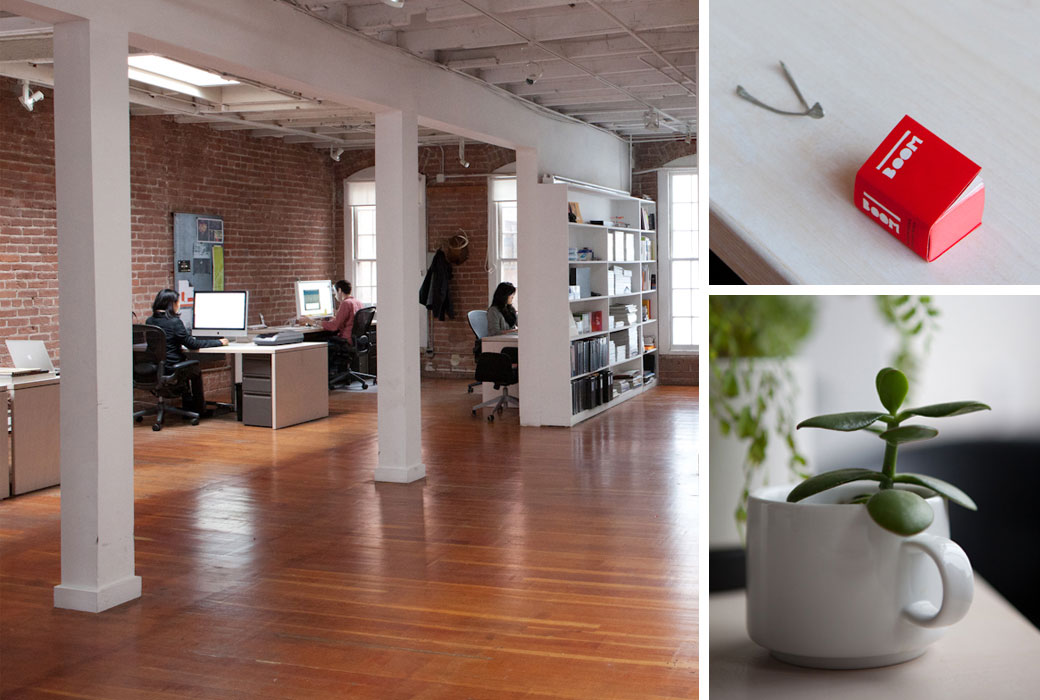 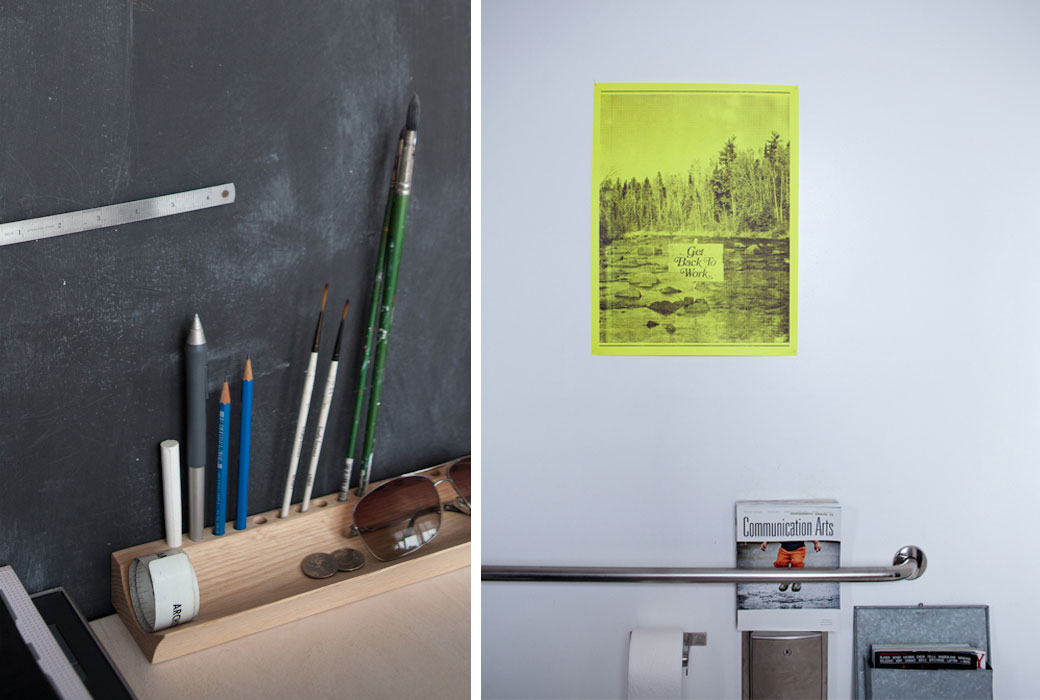 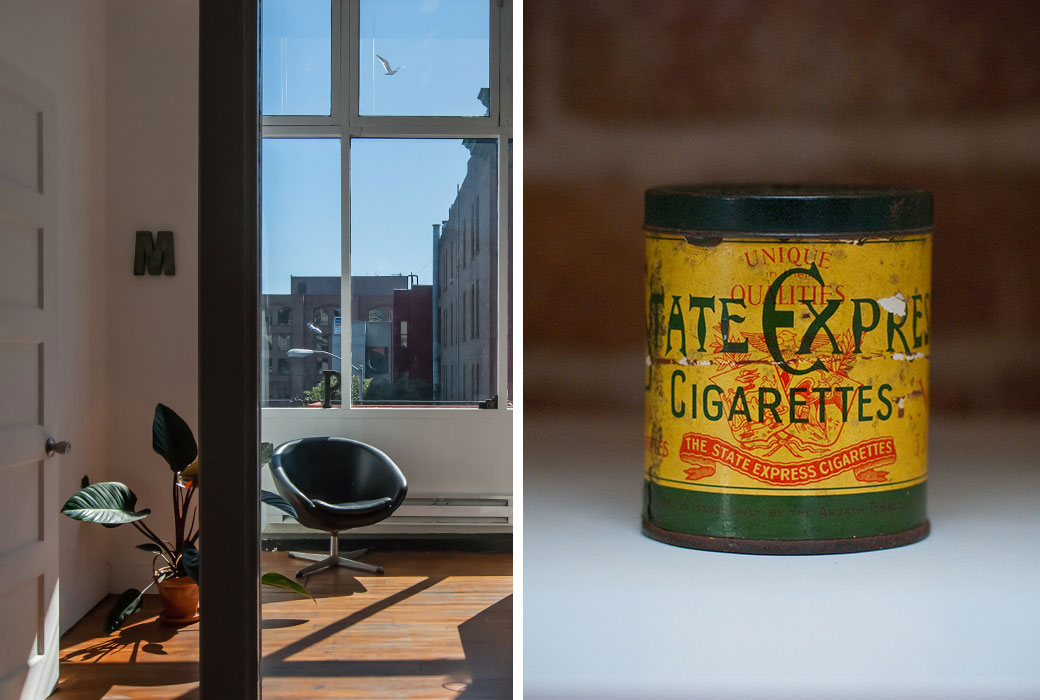 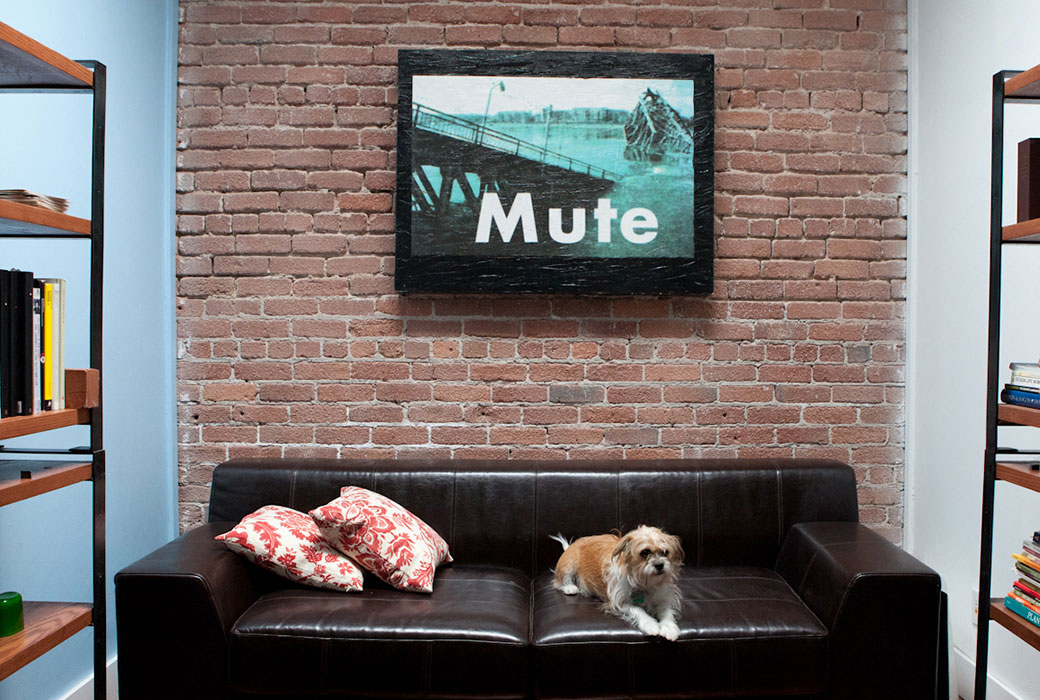 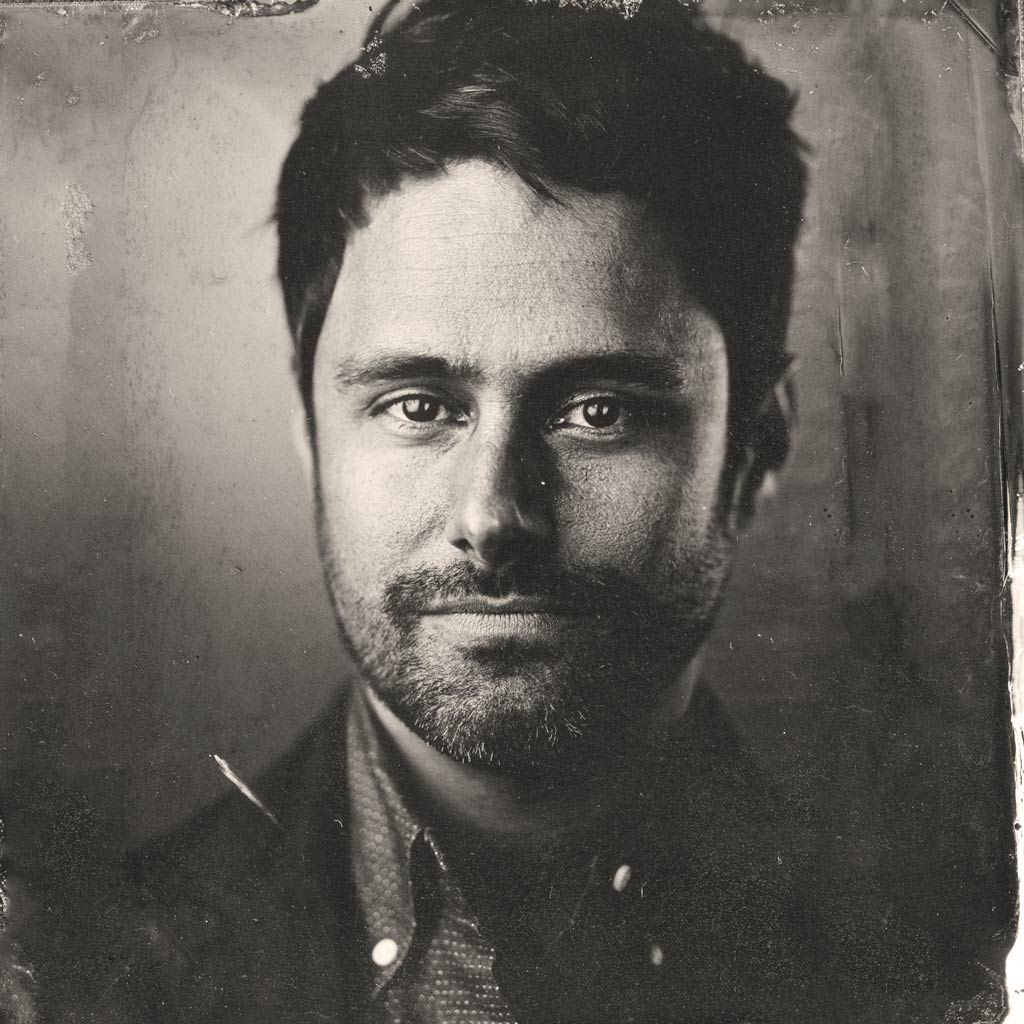 Since 2000, Peter Markatos has engaged in a wide variety of Interactive and Branding projects for clients of all industries.

He has worked on high-profile projects for companies such as Genentech, XBOX, Nokia, Amazon, and Discovery Channel providing design expertise in a variety of disciplines. He was one of the two original designers of the Facebook identity, and works frequently with many of Silicon Valley’s leading startups and venture firms (i.e. Founder’s Fund, CRV).

In July 2006, he joined up with Tyler Moore and co-founded MM in San Francisco. There he serves as Creative Director and Principal and continues to provide award winning Brand Strategy and Interaction Design. His passion lies in finding the story within each brand and creating compelling ways to share them.

He hails from Kansas, where he graduated from KU with a degree in Religious Psychology. He’s loves to cook, listen to a plethora of music, take photos and make art when he’s not being a dad. You can learn more about him here. 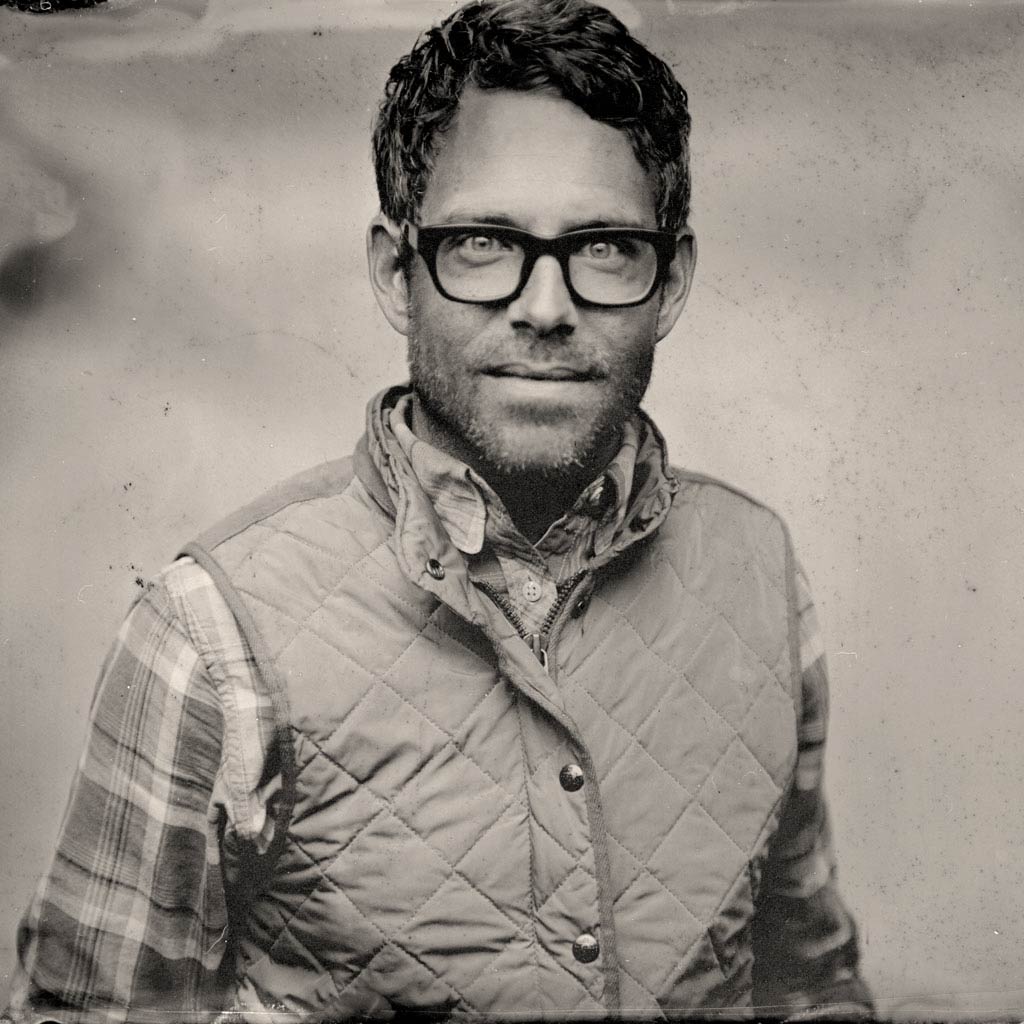 Tyler Moore is an American designer who studied the art of design at the prestigious Academy of Art and Design in Utrecht, The Netherlands, where he earned a degree in Graphic Design & Design History.

After living in Europe he landed in San Francisco in 2000 with a pair of skis, a bicycle, longboard and a job with the interactive firm Thunk Design. After a brief stint working as a senior designer he decided to embark on his own endeavor by starting RTMOOREDESIGN. It was there where he worked on high-profile projects for companies such as XBOX, The Pentagon Memorial, Concreteworks, Andy Anderson Photography & co-founded Capoforma – the cycling apparel brand.

In July of 2006, Tyler joined forces with fellow Midwesterner, Peter Markatos, to launch MM where he has been instrumental in creating work for such esteemed clients as Amazon, Nokia, XBOX, Genentech, Adobe, Discovery Channel and many more. As Creative Director & Principal, his focus is rooted deeply in the visual narrative. 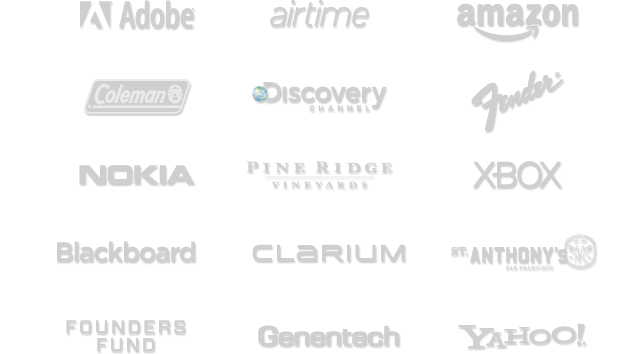