In 2012, MM worked on another one of Sean Parker's endeavors, Airtime. We were brought in to help craft a modern, simple logotype and brand identity for the startup. We proposed an identity that would rely on a motif often associated with sports and large entertainment events—the jumbotron. At launch, Airtime was aiming to become an entertainment social video portal that would host broadcasts from celebrities and individuals alike. Our proposal was to use this jumbotron aesthetic in their core branding elements, and extending this into their UI and broadcast animations. 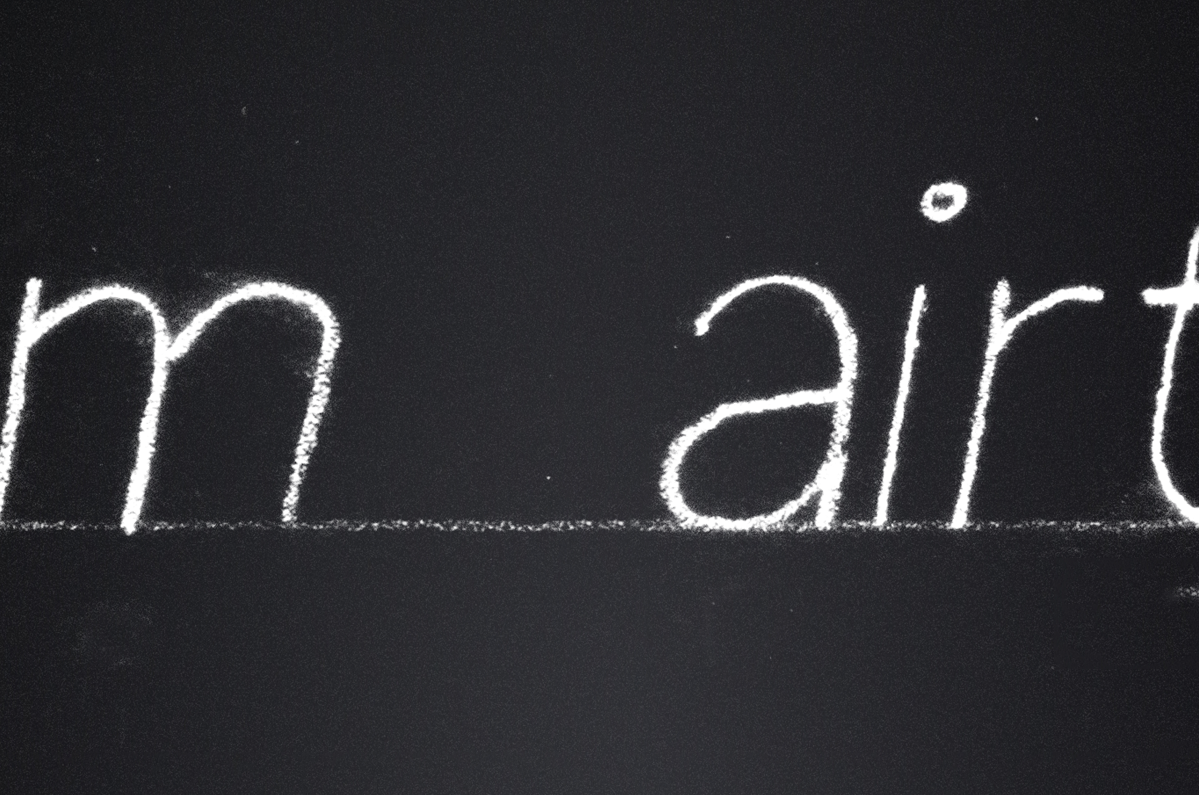 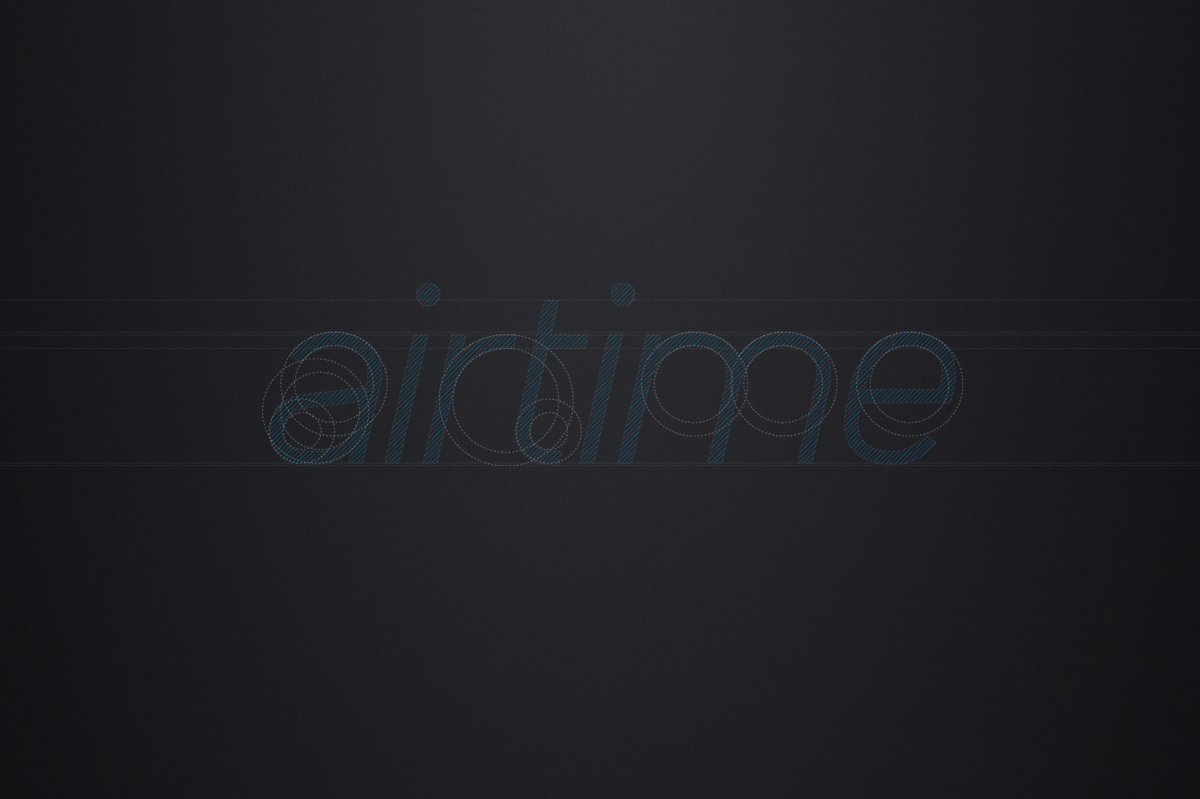 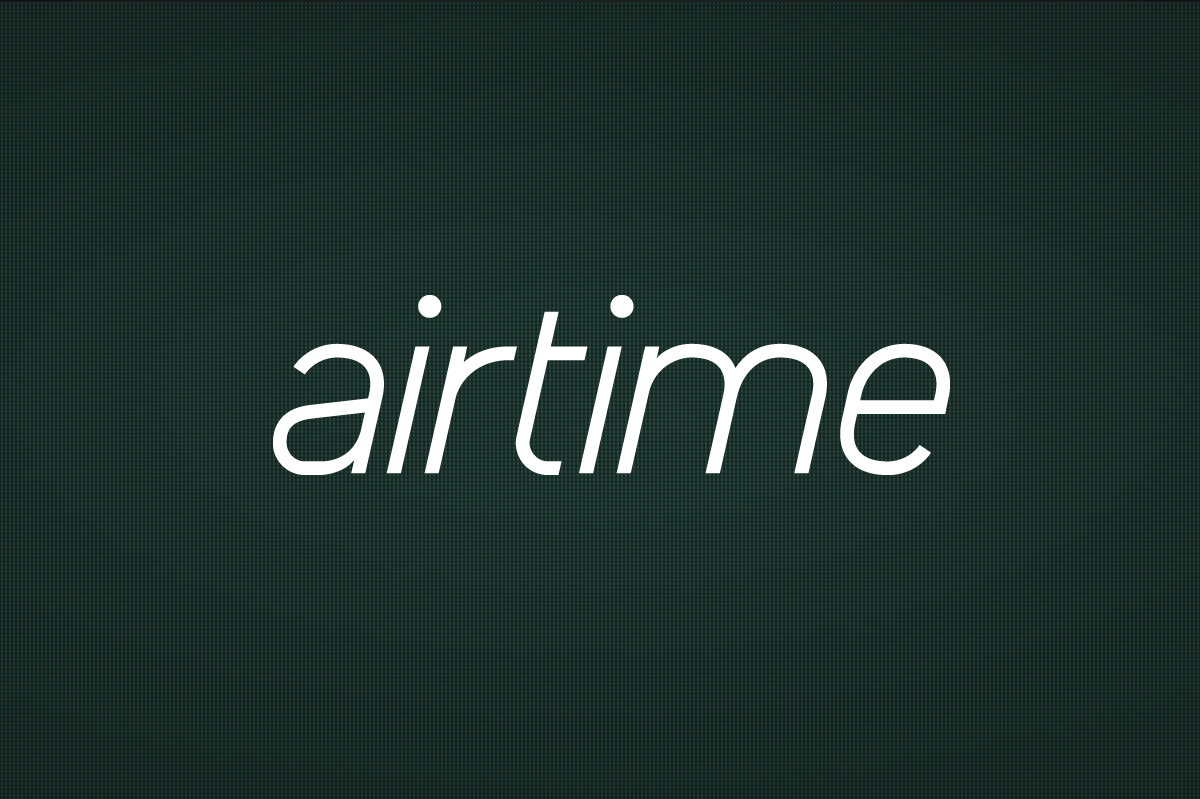 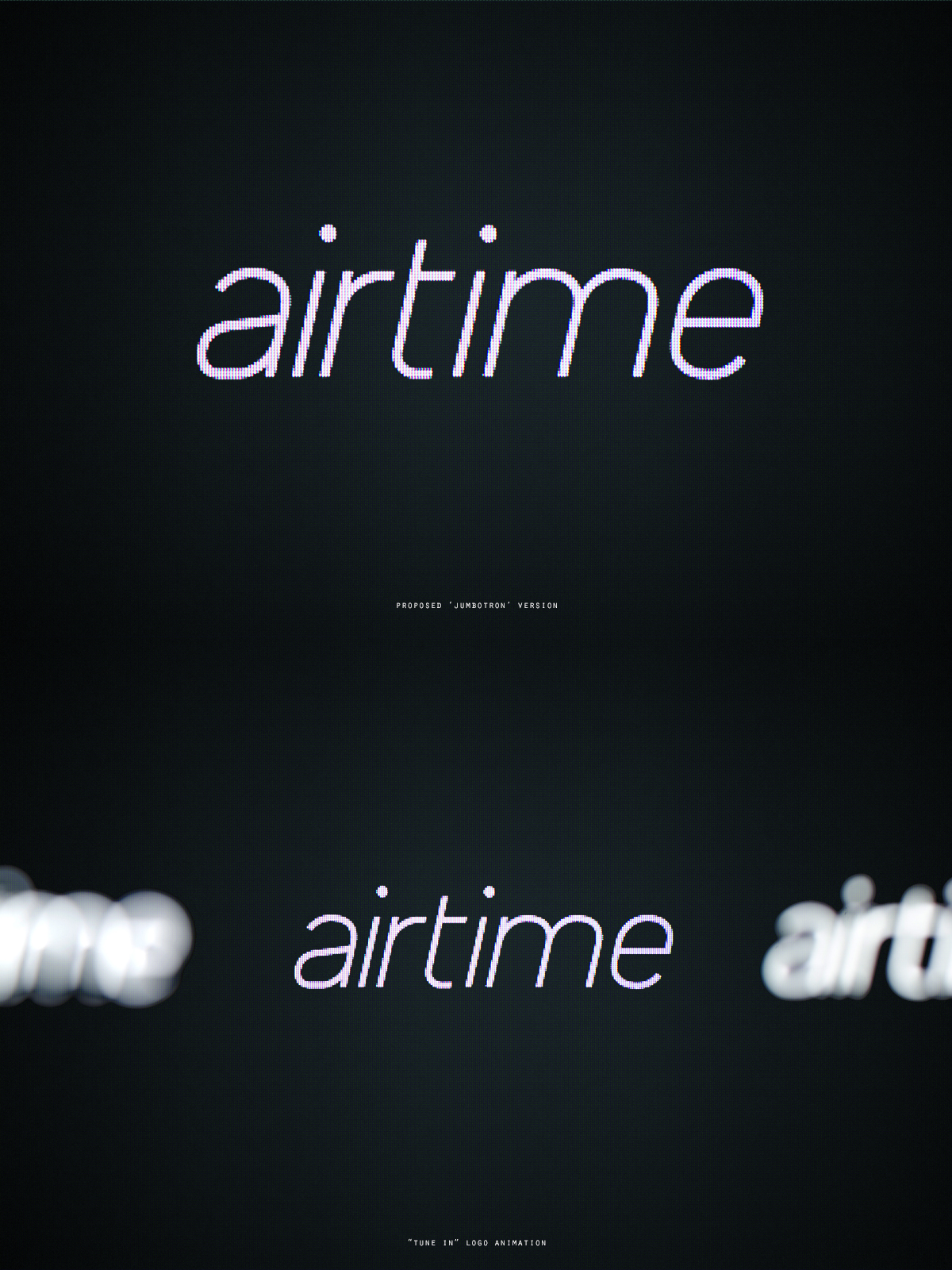 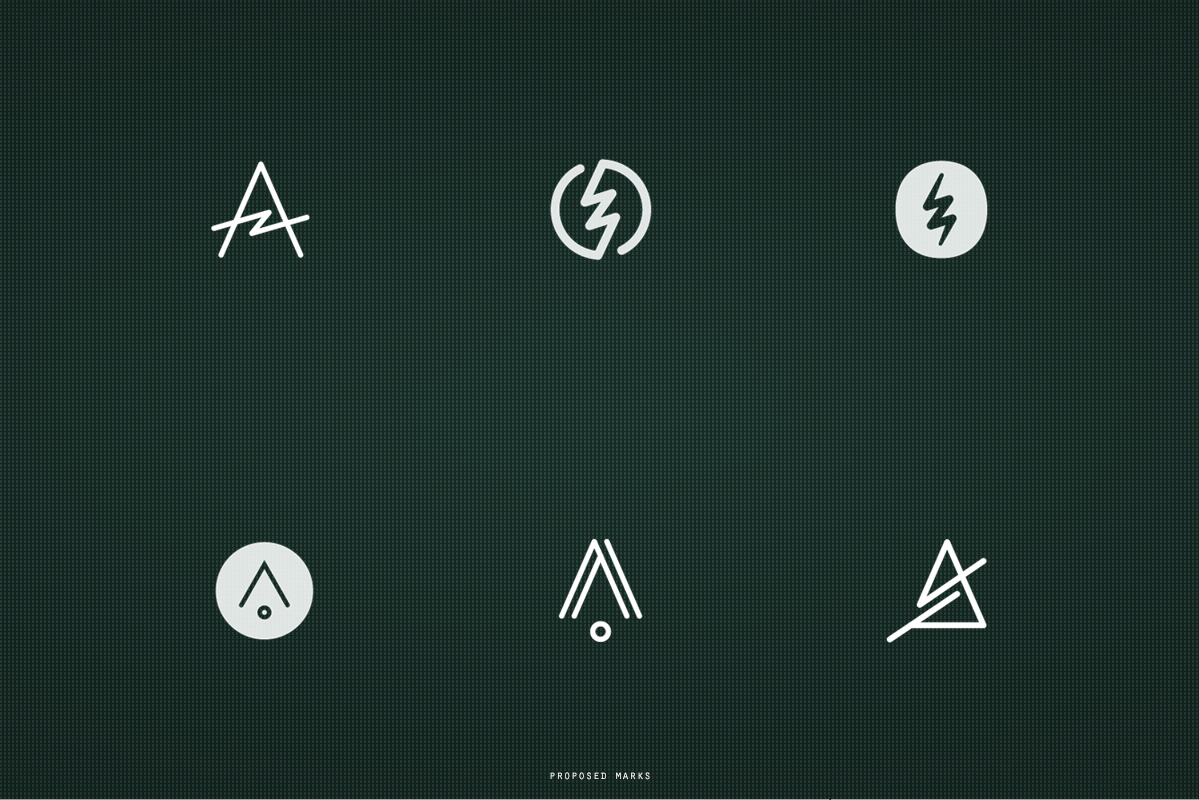 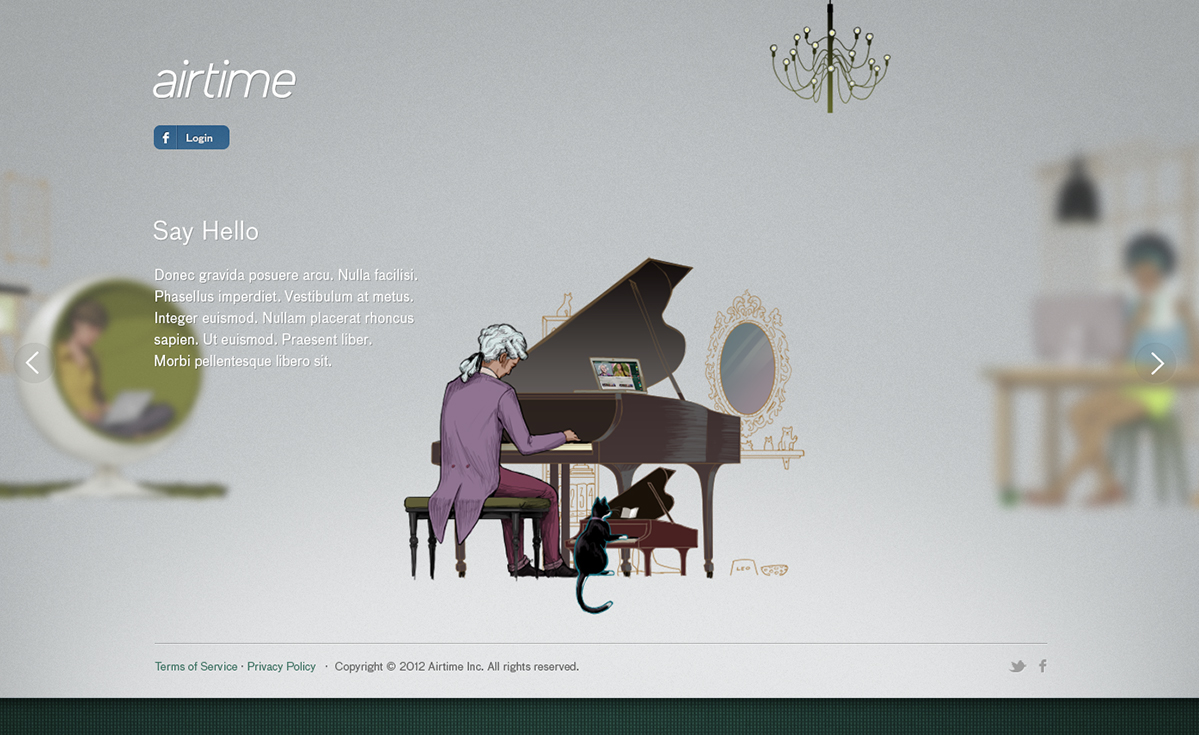 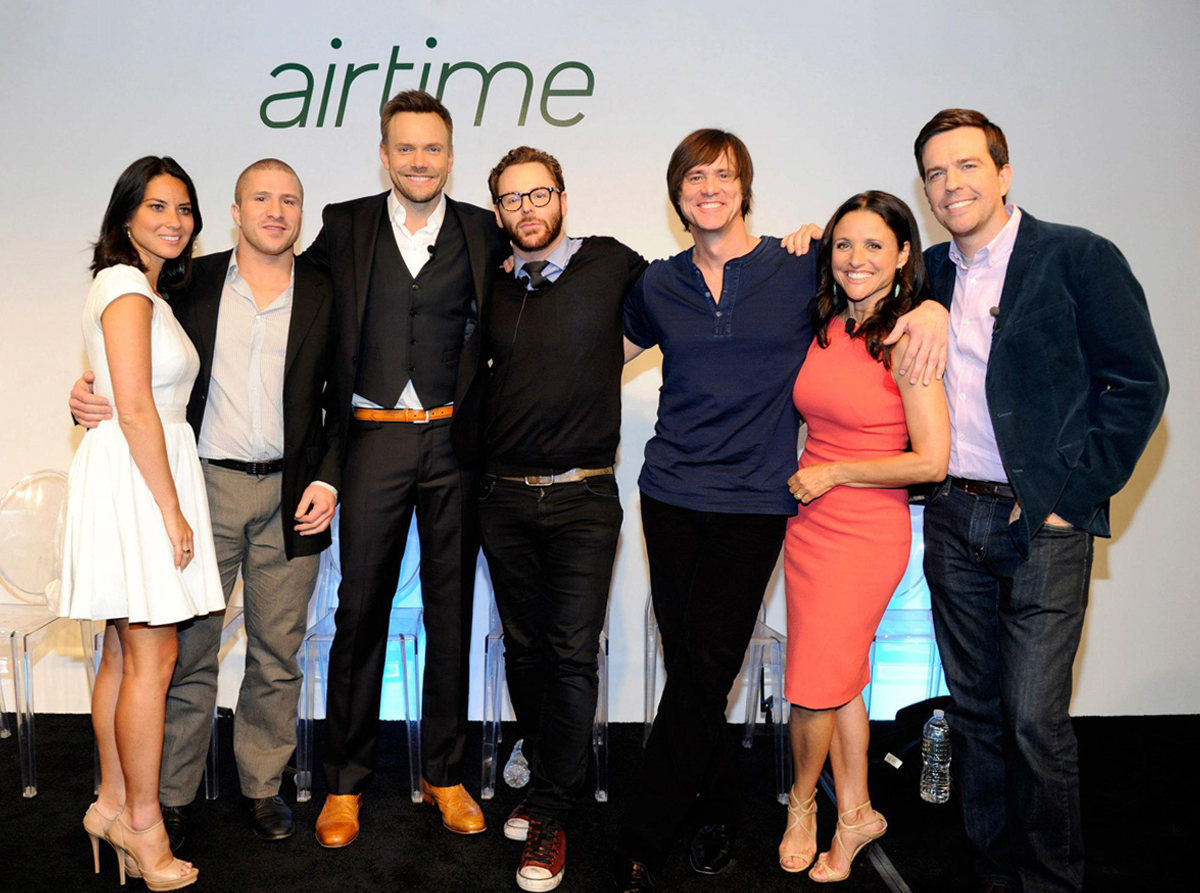